We know that Apple is very particular about everything in their products and their company and they don’t just make one product. They always keep on improving it and keep on adding new features to it. Apple has a variety of products ranging from smartphones to laptops and other smart gadgets. Every gadget or product has its own reason. 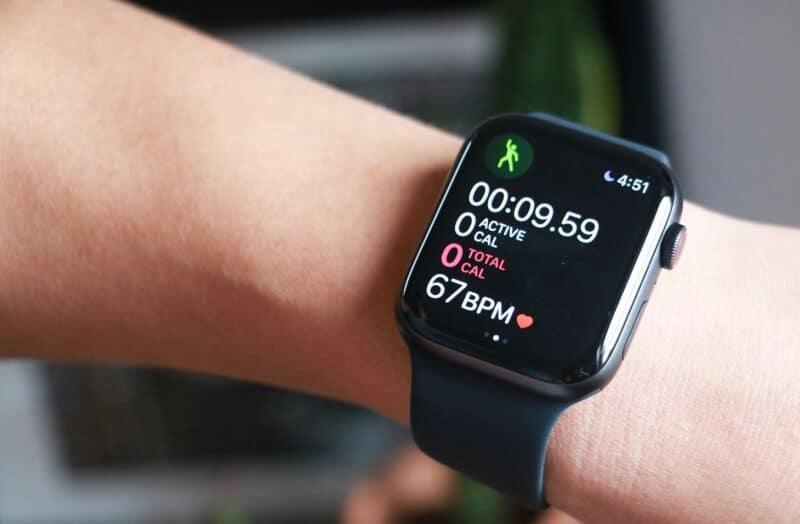 One of the most interesting products of Apple is the Apple Watch. The Apple Watch is a wearable device that has all the necessary features required in a smartwatch. It has a touch screen and can be control through a smartphone and has many sensors and a GPS chip, and it can also be used as a fitness tracker.

So let’s discuss some reasons why the Apple Watch can’t be charged by regular wireless chargers.